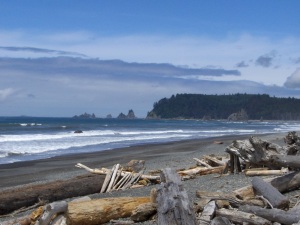 Before I start I would like to say my wife and I saw the movie Heaven Is For Real. It was a good movie, but it brought up a question. In the movie Colton said his sister, the one who was stillborn did not have a name in Heaven, because her parents never named her. In Genesis 2:19 God let Adam name everything, and we have been doing it ever since. So, here is my question. If Colton’s parents were to name the unborn child now, after all these years, would the child have the name in Heaven? I don’t know. I’m just asking.

Now for Revelation 10. This is one of those times when I wish I had a Jewish Rabbi sitting next to me explaining all of this. For those who don’t know, I am not a pastor or a priest. I have had no training in any of this. I am a mechanic. I have worked on cars, trucks, (both military and civilian) small engines and other things. It would be very wise to test everything I say.

Often times in the Old Testament a cloud is the sign of the glory of God. The rainbow is used as a sign of God’s covenant that He would not destroy the whole world with a flood anymore, as in Genesis 9:12-17 Is the angel there with the cloud and the rainbow, to remind God of His covenant?

Anyway this angel swore that when the seventh trumpet is blown God’s mysterious plan will be fulfilled. 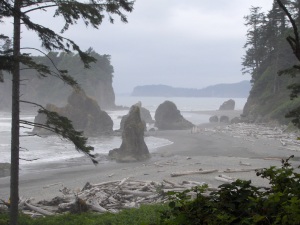 Then a voice from Heaven told John to take the scroll from the angel. But when he did the angel told him to eat it, saying it would taste sweet. What’s interesting is Ezekiel 3:1-3. Ezekiel also ate a scroll and it too tasted sweet. My first thought was God’s words are sweet, then I found Psalm 119:103; How sweet your words taste to me; they are sweeter than honey.

But while Revelation 10:10 said the scroll turned the stomach sour, it didn’t say that in Ezekiel. However the people that Ezekiel were talking to were not going to be happy. They did not like God’s word and even rebelled against it. Ezekiel 3:7-9

Then again bitterness in the stomach could be the terrors that are still to come. By the way the seventh trumpet still won’t be blown for another 3-1/2 years.